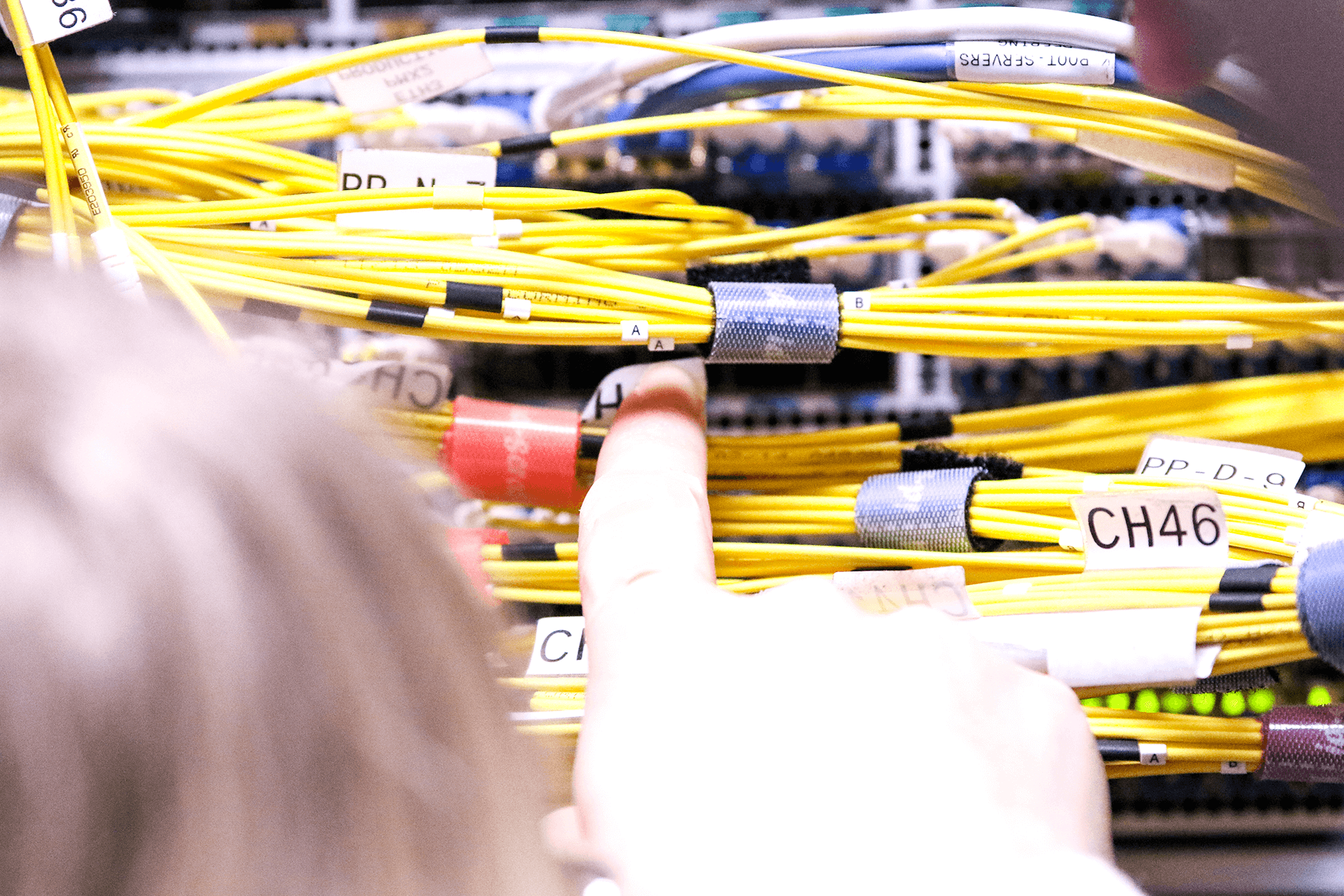 France-IX team is happy to update you about the main technical actions and projects achieved during the fourth 2019 quarter! This end of year has been very busy for us. Here is a little summary …

As previously mentioned in earlier reports, we are progressively swapping our network equipment to gain density, capacity and stability when needed. For this purpose, we launched an invitation to tender from which we selected Nokia, with its 7750 Service Routers and 7210 satellite switches.

In late November, we successfully migrated Interxion PAR2 PoP to the new Nokia platform, replacing our good old Juniper EX9214 that could no longer withstand the need for 100G ports. It has provided uninterrupted services for 5 years now! We’ve also been busy in December and early January to replace Interxion MRS1 router – a Juniper EX9214 as well.

Future deployments will follow a tight schedule, starting with Telehouse 2, then Interxion PAR5. Those two migrations will enable us to integrate the Nokia equipment perfectly in our infrastructure as they target our core PoPs.

As already mentioned in the last quarterly report, we selected a new NOC, operated by IMS Networks.
The NOC transition has been performed smoothly during November. It was an opportunity for us to improve the NOC portal and the NOC contact ways :
• email : noc@franceix.net
• NOC portal : https://support.franceix.net
• phone number : +33 9 85 60 04 70

The NOC is responsible for carrying out MAC-address changes, max-prefix updates, optical level checks, on a 24/7 basis, as quickly as needed.

Year over year, 1GE ports commissioning was declining. Since equipment manufacturers are slowly abandoning 1GE on carrier-grade routers, and since we made available the same subcommits on 10GE ports as on 1GE ports, we decided to stop selling new 1GE ports.

Nothing changes for existing 1GE customers, but we encourage them to migrate to 10GE physical interfaces, because we won’t be maintaining 1GE ports in the long run.

The netmask update campaign, from /23 to /22, has been started more than a year ago.
So far, 87% of connected members have carried out the change, but 60 members still haven’t. Those remaining 60 members will not be able to reach any new member connected in the upper .238 pool. We have only 15 IP addresses left in the original pool.

We won’t be offering any support to members who have not made the change after the first 238 allocations are made.

To better cover the technical aspects of our activity (maintenances, outages, deployments, etc), we launched a new Twitter account : https://twitter.com/as51706/
The official channel for technical announcements remains the mailing list, but if you want extra information like updates about our network and new installations, follow this account.
This account also gives the chance for non-direct members to have a glimpse of what we do in our datacenters.

* We have received 79 NOC tickets

—-
Outages:
One issue observed between Equinix PA6 and one device @Telehouse2, a full report has been sent and some actions have been taken to avoid such issues occur again.

—-
What have we planned to do in the next months?
– Backbone upgrade : as written above, Telehouse 2 and PAR5 PoPs will be upgraded with Nokia platform by the end of Q2-2020 ;
– Backbone links towards Scaleway DC3 datacenter will be migrated from passive DWDM multiplexers to active Infinera Groove G30 equipment, upgrading at the same time the capacity to 2x400G.